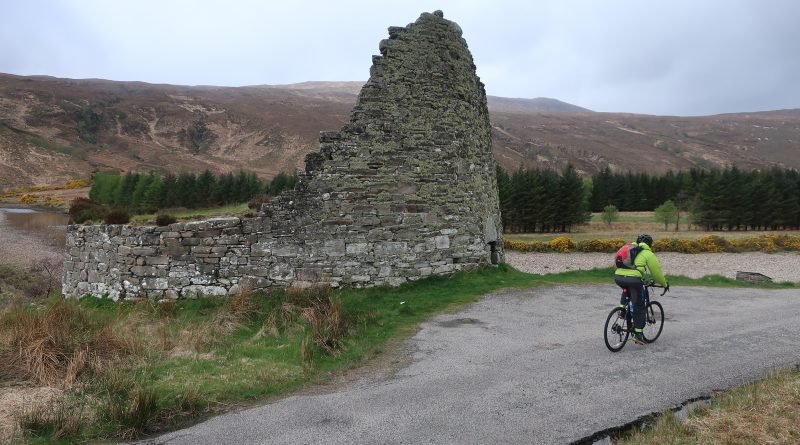 My visits to the far north coast tend to be dominated by cycling, from day trips to Dunnet Head to touring routes including Land’s End to John O’Groats and the North Coast 500.

It was not so different last week, when I spent a couple of days on a cycling press trip courtesy of Venture North, the tourism destination management organisation for Sutherland and Caithness.

My base was the Melvich Hotel, which has glorious views over the water to Brims Ness, Dunnet Head and even to the Orkney island of Hoy.

I’d stayed in Melvich on the last night of a Lejog trip in 2015 – but at what was then a small campsite beside the pub in the village. That same spot is now a pub with a full touring park catering for motorhomes, caravans and tents, as well as offering more luxurious camping pods.

That’s just one example of how things have changed dramatically around the NC500 since its inception in 2015. I cycled it with a small group in 2016, when it was still in its infancy. Even then, accommodation had to be booked in advance to guarantee a bed for each night.

Businesses around the 516-mile route have certainly adapted to the increase in tourist numbers. Jo Wyke, the proprietor of the Melvich Hotel, told me the NC500 cyclists far outnumber the Lejog ones these days.

I enjoyed a comfortable night at the hotel, which offers wood-fired pizzas that are just what I needed after a long day’s cycling, as well as a superb collection of whiskies, which maybe wasn’t what I needed, but certainly went down a treat!

I managed to fit in two lengthy road bike rides as well as a couple of shorter walks into my two busy days. As always when I visit the far north coast, I’m left with many more things to go back and explore – including some fine hill walks and plenty of ideas for other cycle routes.

There’s so much to discover here – and spending time in one place rather than constantly clocking up the miles is definitely time well spent.