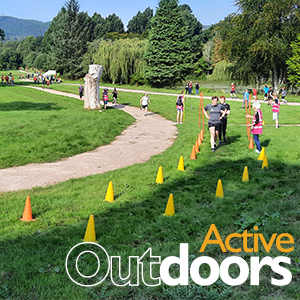 What a weekend! More than 350 people took part in the new Torvean Parkrun at a brand new park in Inverness then over 2500 cyclists took to the streets in the early morning to tackle the 66-mile Etape Loch Ness sportive.

John Davidson took part in both events and spoke to some of those involved in getting Parkrun back up and running in the Highland capital.

This episode of the Active Outdoors podcast celebrates the return of events and a shared sense of achievement as well as the social aspect of these important moments.