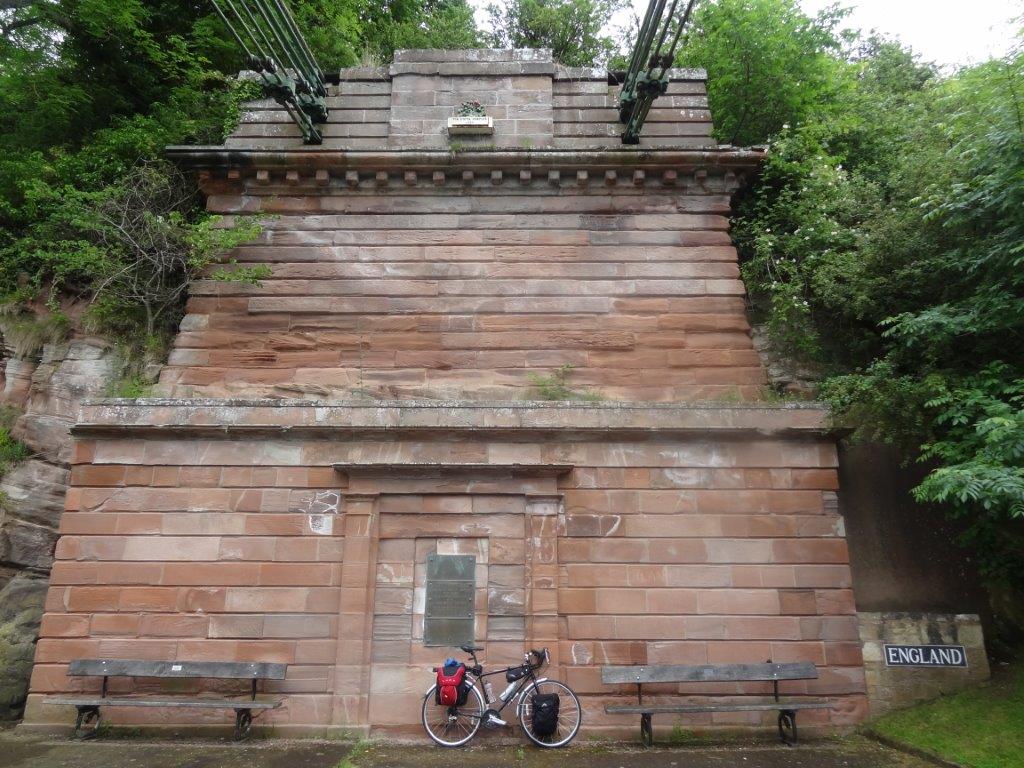 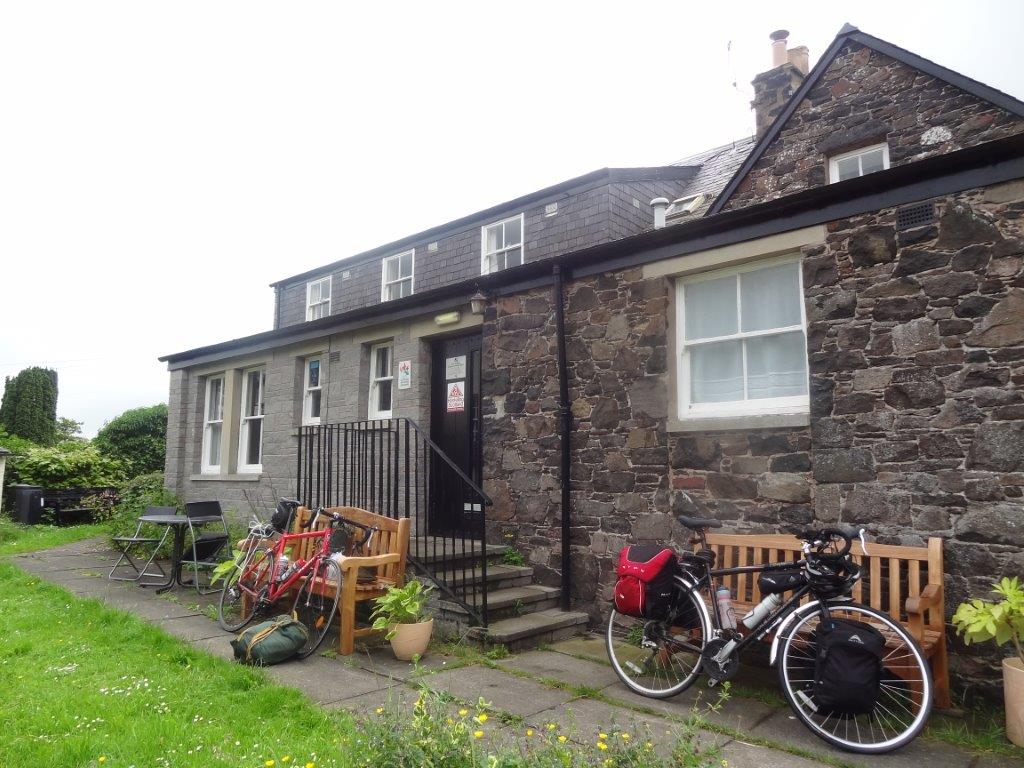 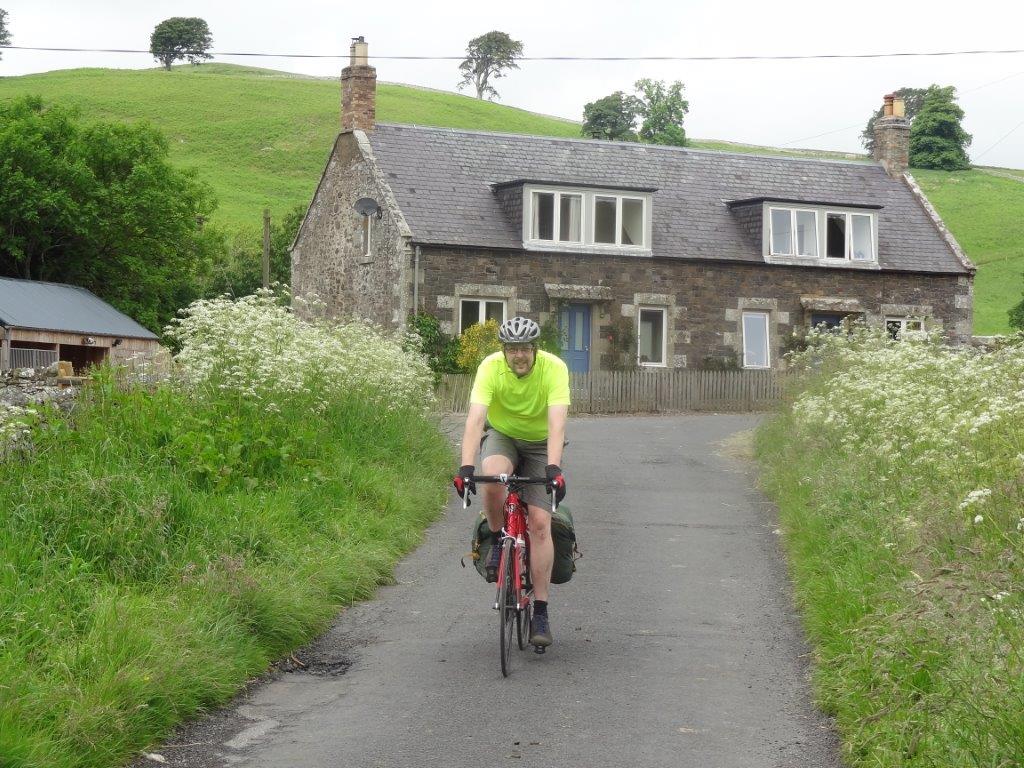 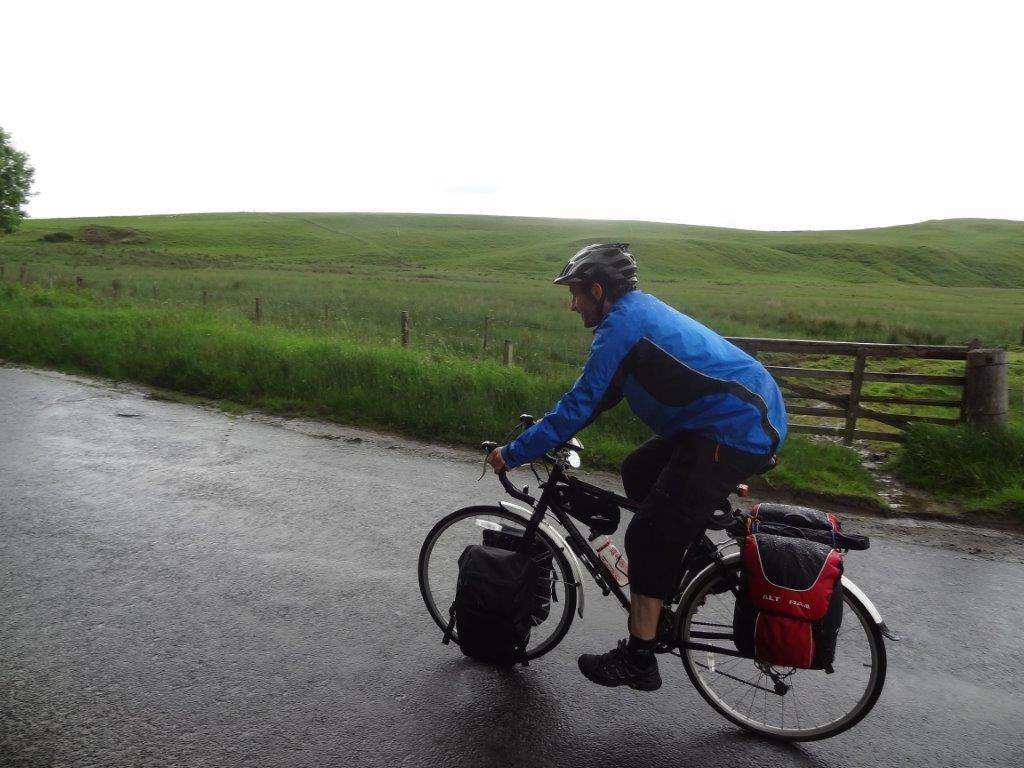 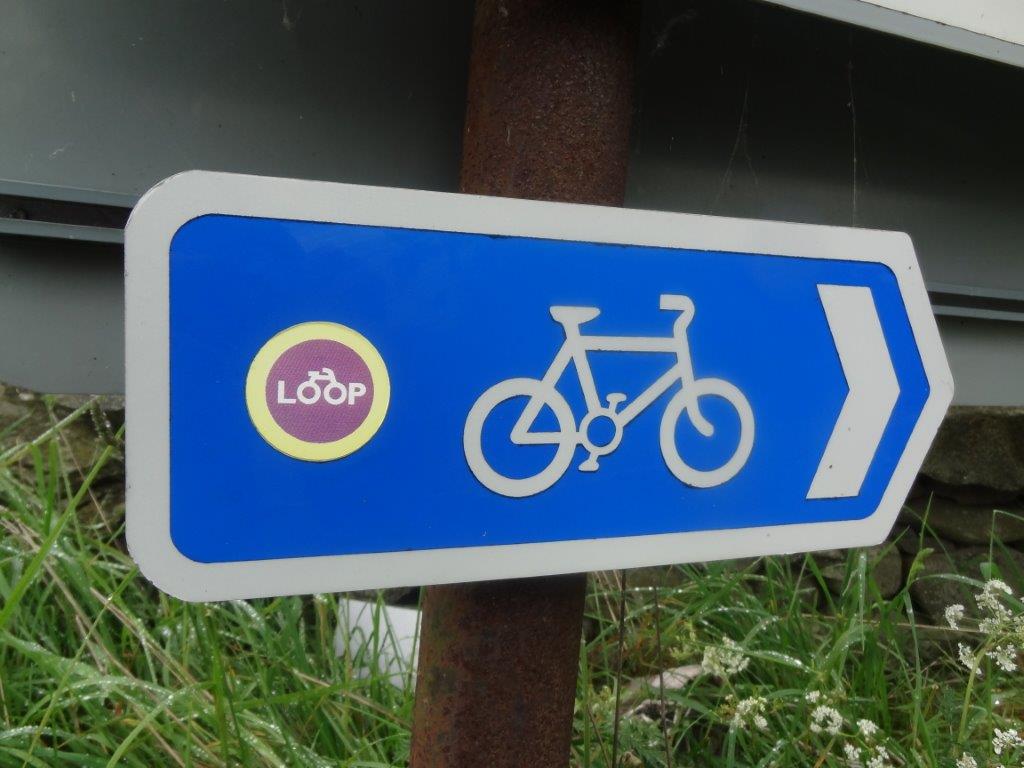 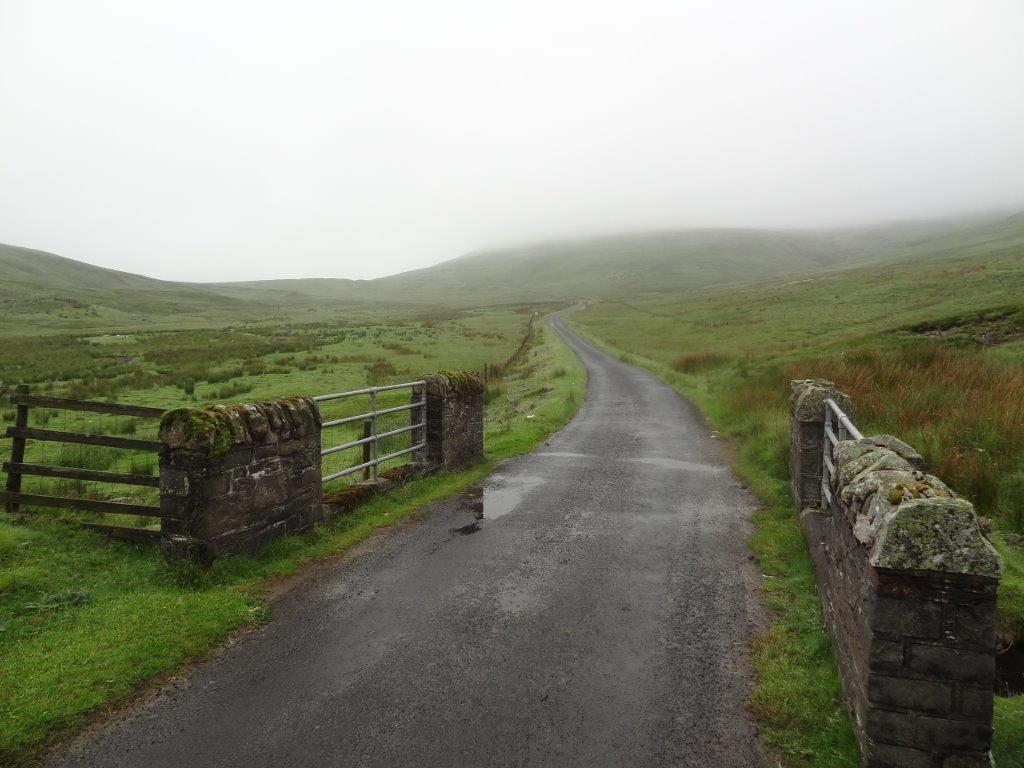 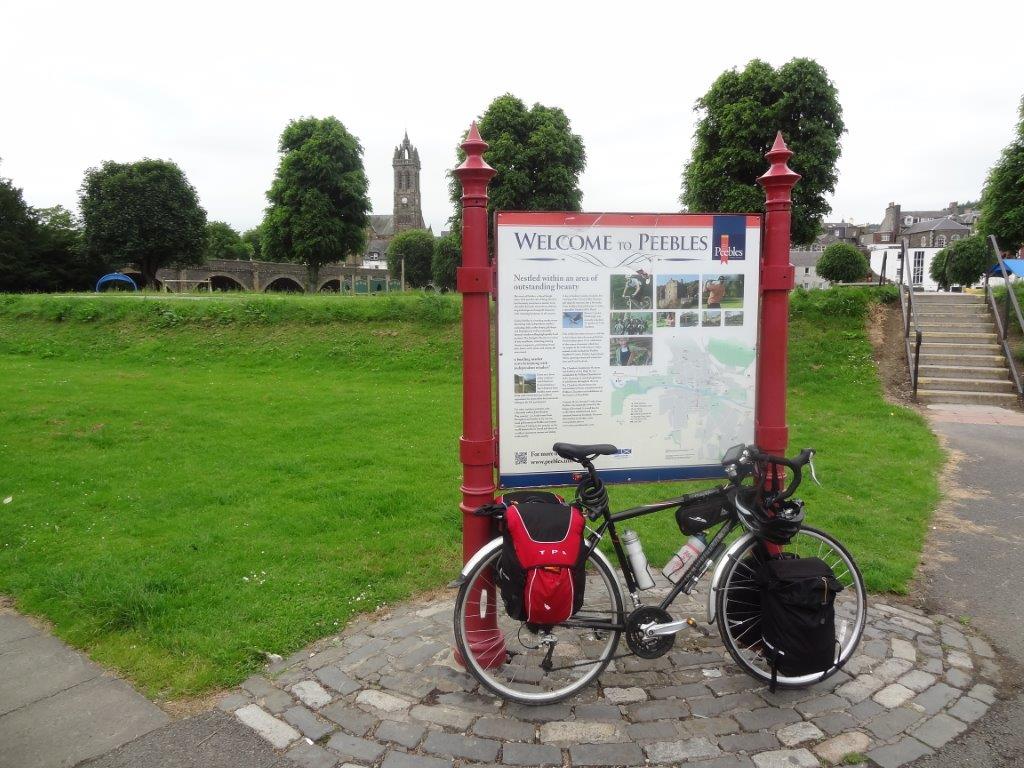 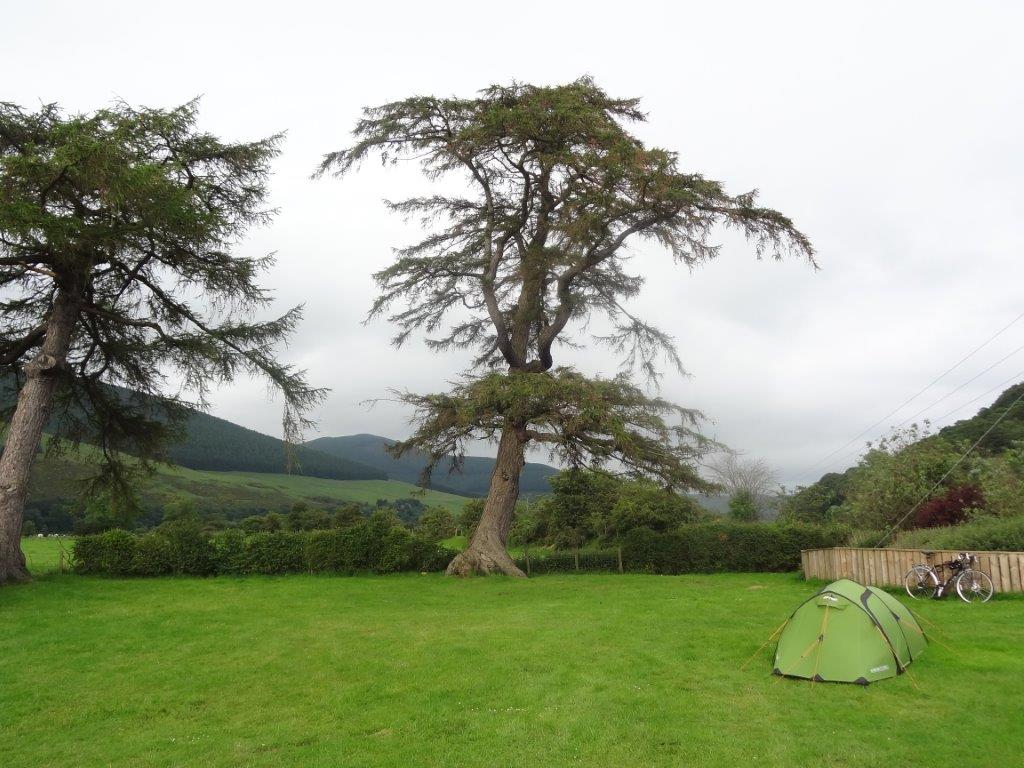 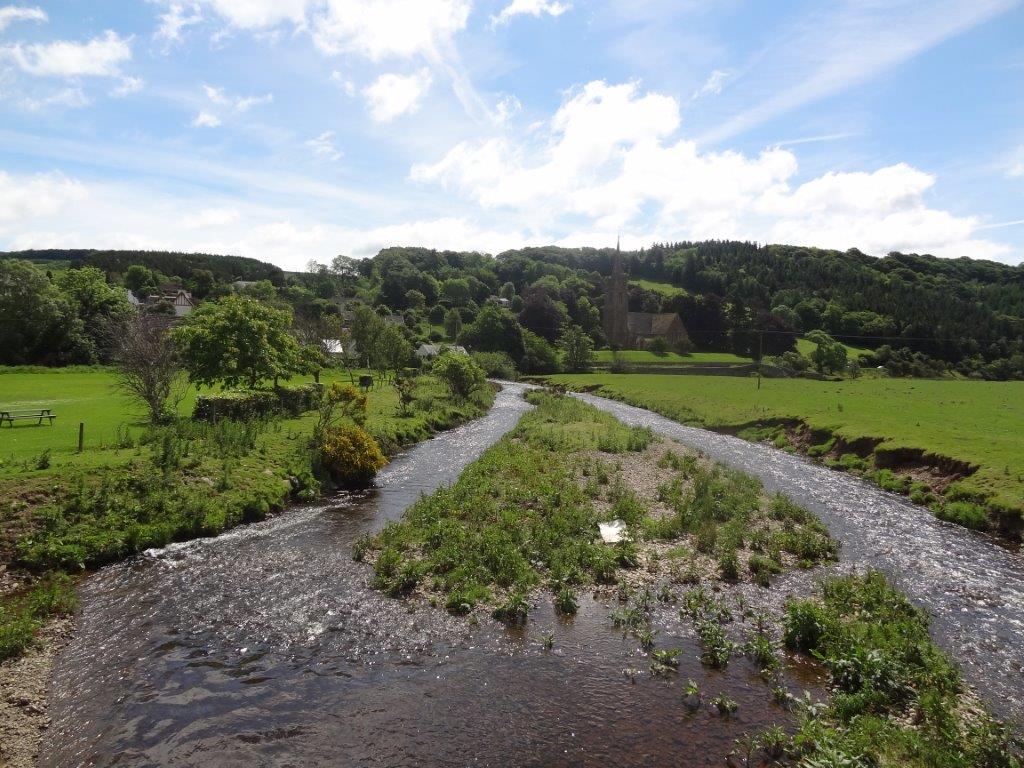 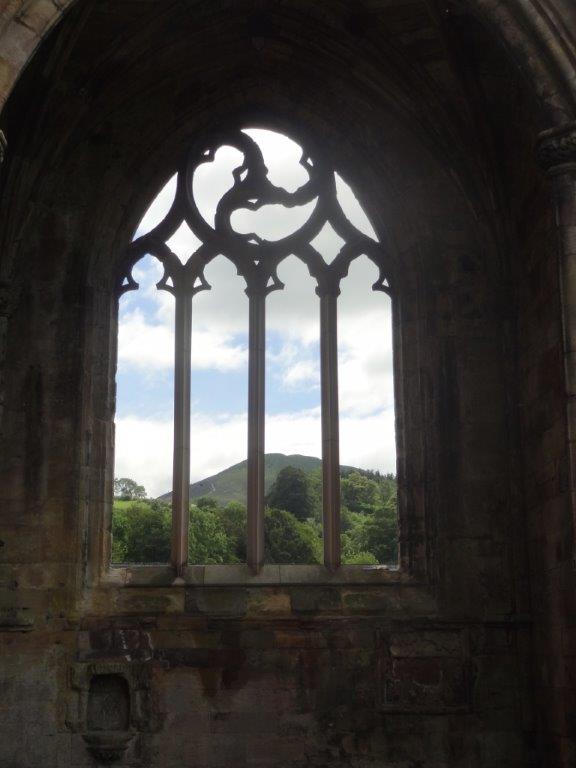 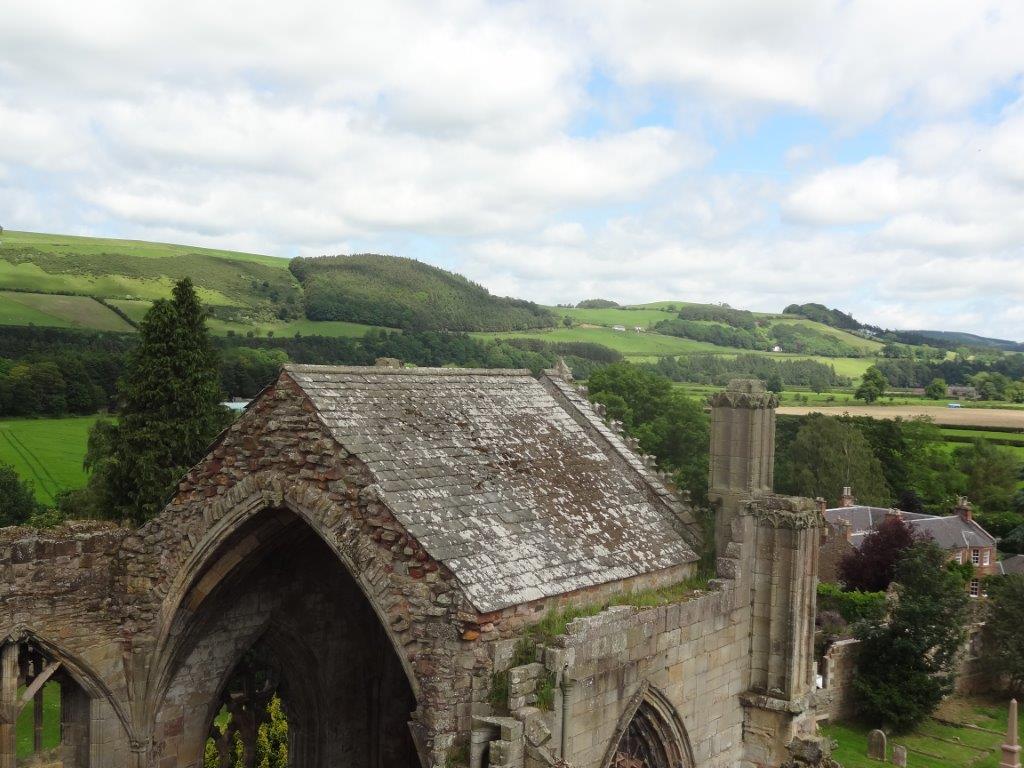 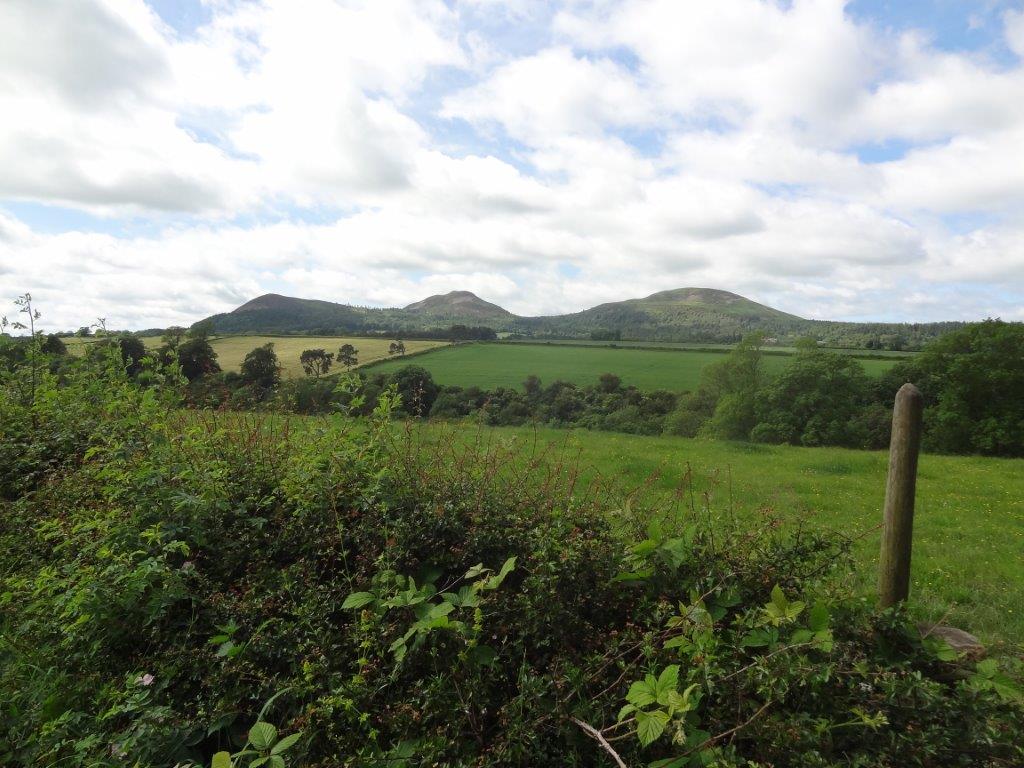 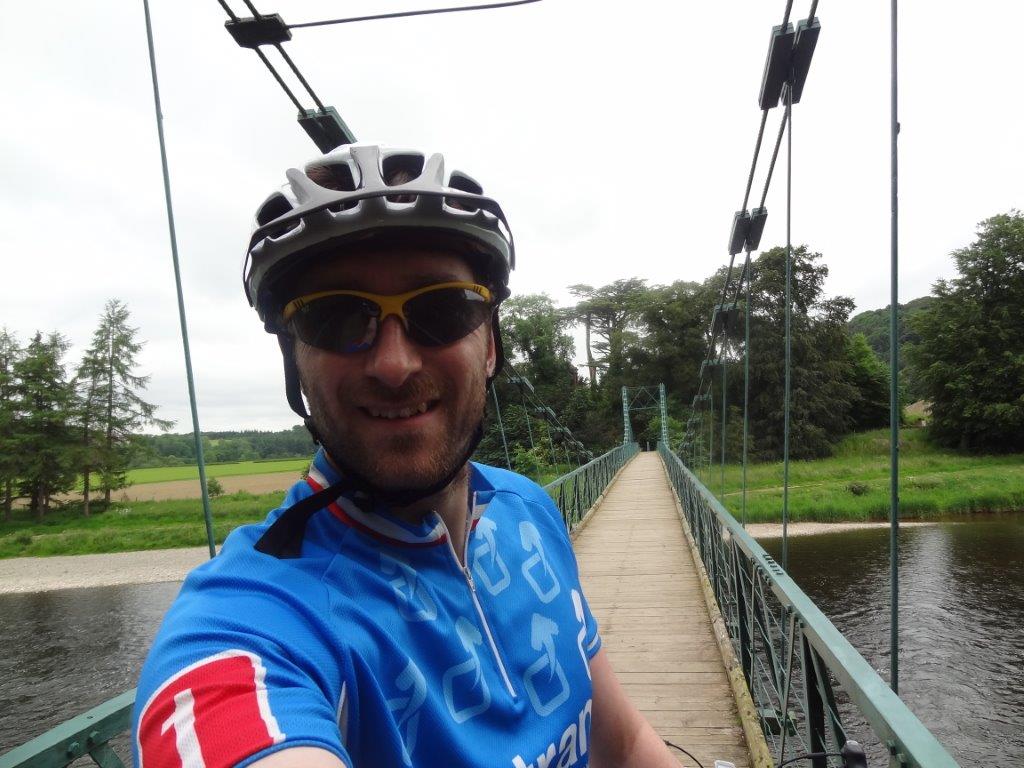 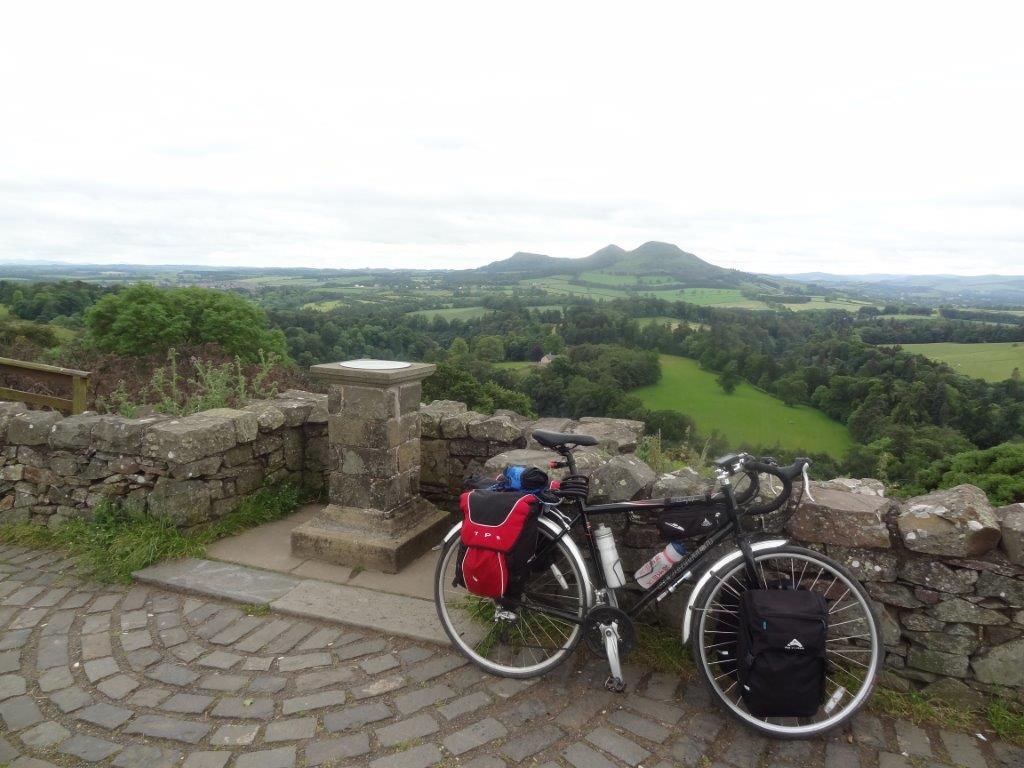 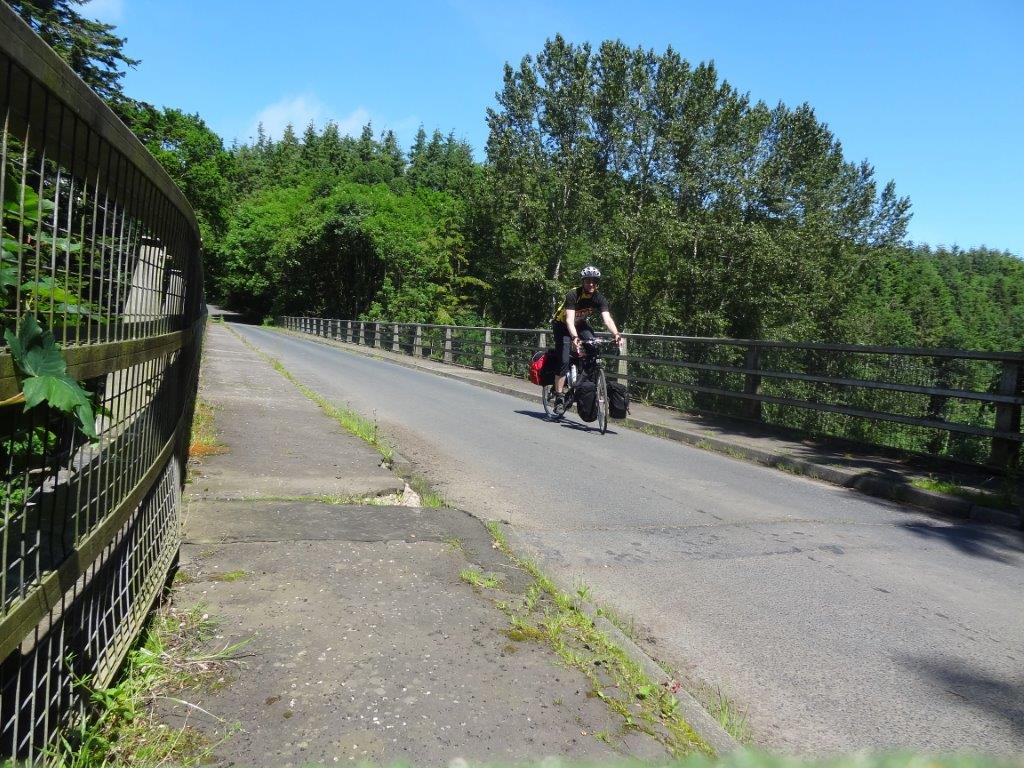 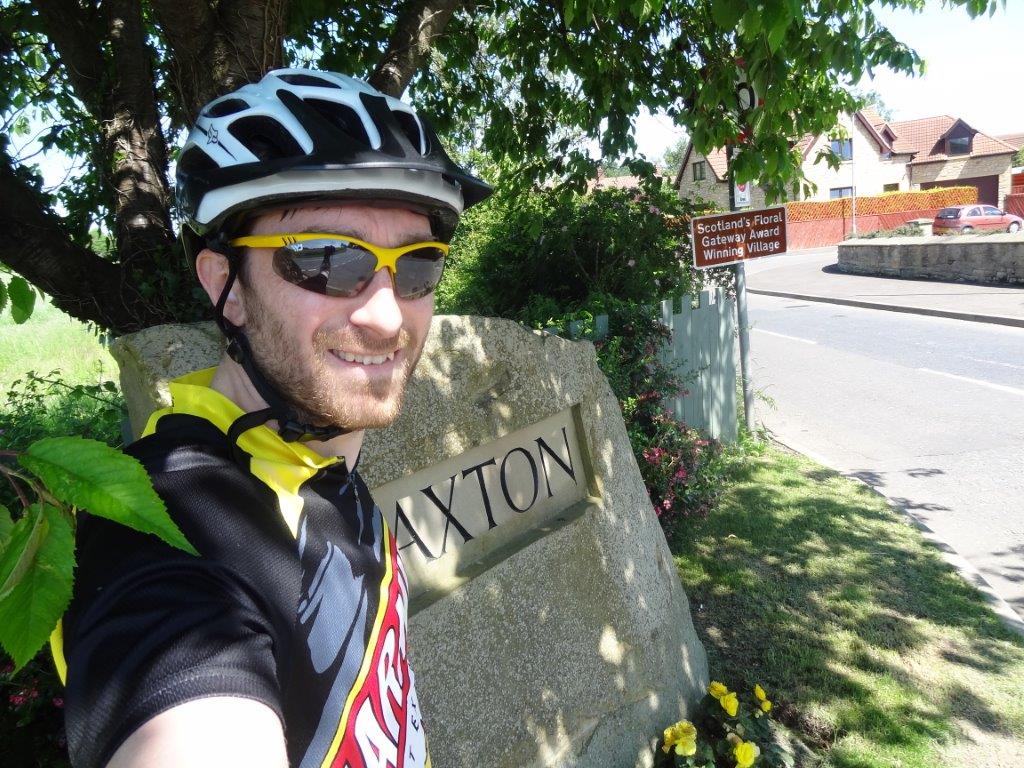 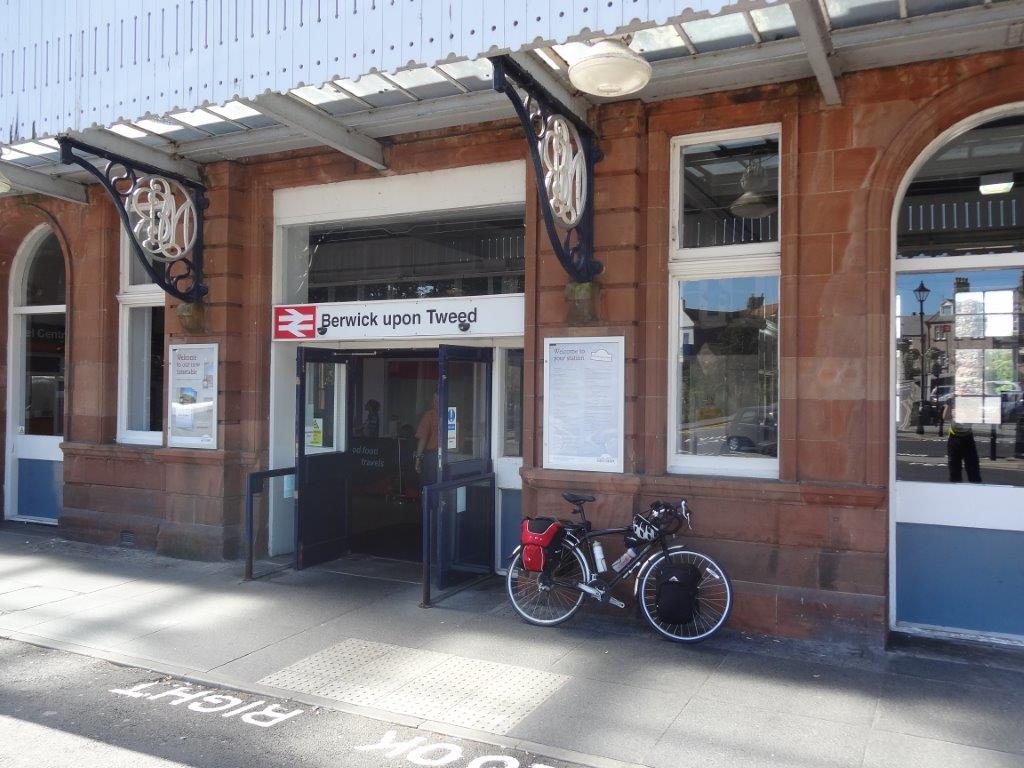 There’s a fine art to cycle touring and I think I might just be getting the hang of it. The 250-mile Border Loop was my aim and I managed to complete the circuit, made it to my planned destination each night and even managed to odd detour while I was at it.

The really surprising thing, though, was that I didn’t suffer a single mechanical issue – not even a puncture. That was definitely a first for me.

My friend Peter joined me for the first couple of days and we enjoyed a great ride despite the torrential rain we encountered on day one when we met at Kelso. I’d followed the official route from Berwick-upon-Tweed, meandering along the country lanes knowing that Peter’s train was arriving later than mine. He would take the direct route to Kelso and see me there.

Soaked to the skin, we decided a night at the youth hostel at Kirk Yetholm was a better option than camping. Things brightened up the next day, thankfully, and – with the exception of a mini storm that afternoon – my remaining five days in the saddle were to stay dry. Not only that, I was applying the sun cream regularly in the unexpected summer heatwave.

With camping gear and all the extras, I was carrying around 16-17kg across my four pannier bags – a substantial amount but then I’ve never been a light packer! For a start, I enjoy the luxury of having my two-man tent with a serious porch. I cut down my pans and stove to the bare minimum and even reduced the spare clothing, though in hindsight I could have been even stricter on that part.

All this was in preparation for next year’s Land’s End to John O’Groats cycle which is in the planning stages. I’m confident after this experience that I could manage the ride with that sort of weight but there are areas I can cut down and make it easier for myself – and the luxury tent may have to be the first thing to go, sadly!

Our second day on the Border Loop took us along wonderful country roads from Yetholm to Hawick then on to the Ettrick valley, where we camped at a nice site at Hopehouse. A hilly day followed as we rode past the highest point of the route then down a seriously steep road to reach the A701 at Tweedsmuir.

This is where Peter left to return home and I headed north then east to Peebles and Innerleithen. I had a shorter day planned after that, following a nice gentle climb (if it wasn’t for the nasty headwind) north before returning south-east to Galasheils and Melrose. I detoured to a campsite near Ancrum so I could visit my in-laws, who live outside Jedburgh, for the evening. That added a few miles to the trip but was worth it for the socialising – and the home-cooked meal!

One long day remained before a short hop to Berwick on my final day. My plan for day five was to go from Melrose (now Ancrum) to Eyemouth on the east coast. It started well as I got an early start and made excellent time to Duns for lunch, where I ate outside a lovely cafe in the town’s bustling little square. The afternoon would be hilly and hot but I felt good and made steady progress, arriving 63 miles later in Eyemouth before 4pm – only to discover the caravan park there doesn’t take tents.

The alternative was a few miles back up the road so, after an ice cream and a breather, I headed along the main road to Coldingham and set up camp. A beer and a pub meal were well-earned that day.

I now had 20 miles or so to reach Berwick before my afternoon train, so took the final day very slowly, enjoying a leisurely lunch at Paxton House, the finishing point of the Loop before the 3-mile link to Berwick.

* I will be writing a feature on the Border Loop for Scottish Cycling magazine in the near future.

One thought on “A successful spin around the Borders”